Sometimes, you jump out of the gate with a great idea that you can polish and run with. Everything’s going well—until you get hit with a failure. Failure punches you in the gut, leaving you with throbbing wounds and the inability to do anything but moan about what might have been. But take heart—failure isn’t the end, unless you let it be. Failure means you’re on the road so many others have taken to success. Don’t believe me? Here are 10 people who lived through failure before going on to become names known around the world: 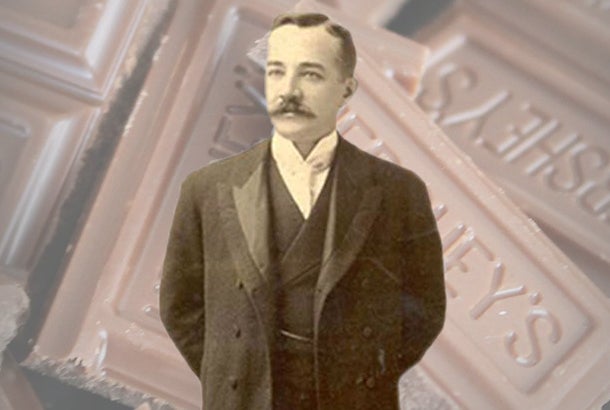 Image credit: Hersheys.com
The man who blessed us with the sweet milk-chocolate treat we all love wasn’t a hit the first time around. Before launching his own candy business, he had worked for a local candy factory. But when he decided to go out on his own, he failed miserably.
Despite two more failures, he returned to the family farm and perfected the art of making delicious milk-chocolate candy, which we enjoy in the form of Hershey chocolate today. Related: 6 GOP Presidential Candidates Who Are Examples of Overcoming Failure 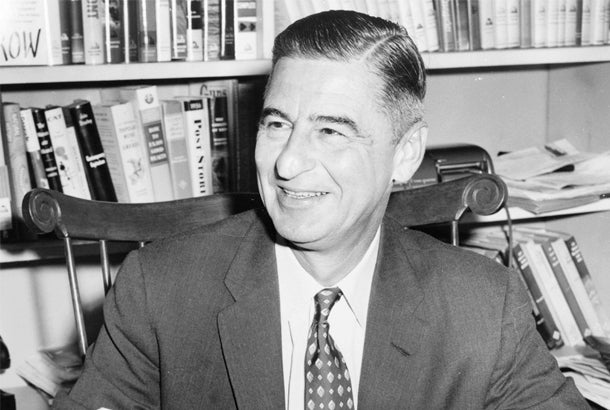 Image credit: WikiCommons
This author struggled to write a novel that publishing companies would call something other than “pure rubbish” several times—27 to be exact. The man just wouldn’t quit, though. One fateful night, he ran into an old friend who had recently taken over as a children’s literature editor. The friend agreed to publish Giesel’s work. Better known today as Dr. Seuss, Giesel was never again called a failure after his first book struck it big. 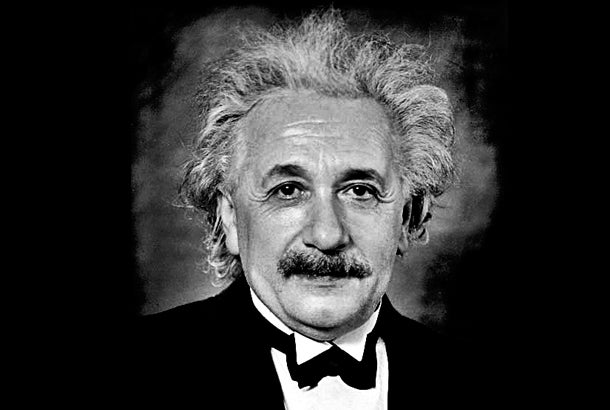 Image credit: WikiCommons
Despite being known as a true genius in the present day, this intellectual didn’t have a great start (to say he was running behind is an understatement). As a kid, he didn’t begin to speak a word until he was 4 years old. A few years later, his elementary school teachers considered him lazy because he would ask abstract questions that made no sense to others. He kept on anyway, eventually formulating the theory of relativity—something most of us still can’t understand today. 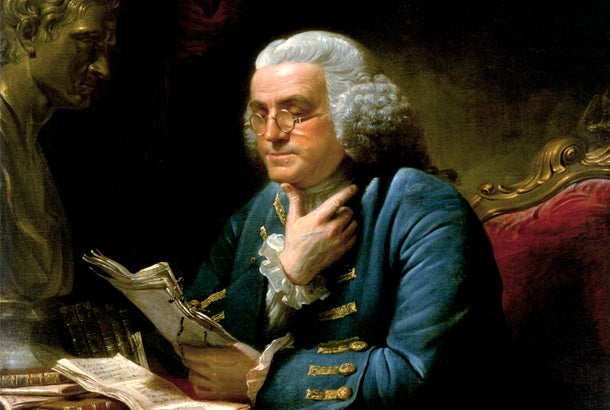 Image credit: WikiCommons
A founding father, the inventor of bifocals and the lightning rod and elementary-school dropout—it sounds crazy, but this is an accurate description of Franklin. His family couldn’t afford to finance his education after his 10th birthday, but that didn’t stop him. He read books like crazy and took every opportunity he could to learn. Ironically, Franklin is now found in the history books that 10-year-old kids around the world read every day. 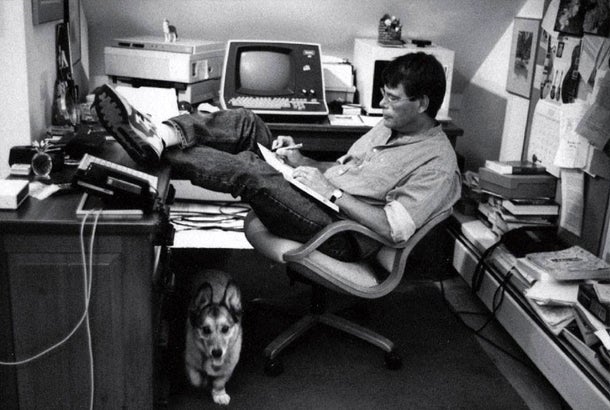 Image credit: Stephen King | Facebook
King is a best-selling writer (currently 350 million books sold and climbing) whose work has been made into several motion pictures. However, his first work was rejected 30 times, which lead to King throwing it in the trash. Thankfully, his wife made him keep working at it, and—from that inauspicious start—Carrie was born. 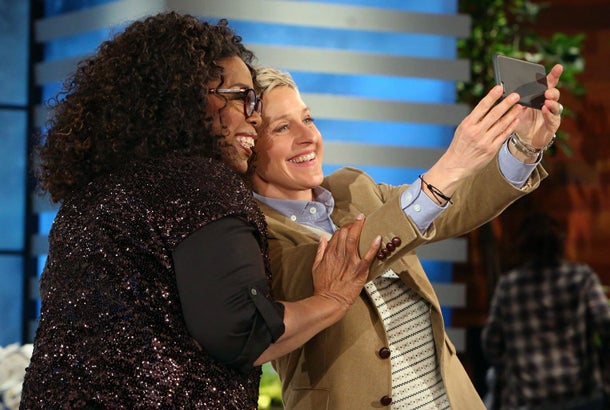 Image credit: Oprah Winfrey | Facebook
To many, losing a child is worse than losing a business. Oprah lived through this hellish reality after giving birth at 14. She managed to not only overcome this, but also being repeatedly molested by her cousin, uncle and a family friend. Despite her tragic past, she has worked hard to become a success and amass a net worth of $2.9 billion. Related: The Best Thing to Do When You Get Knocked Down Flat on Your Face 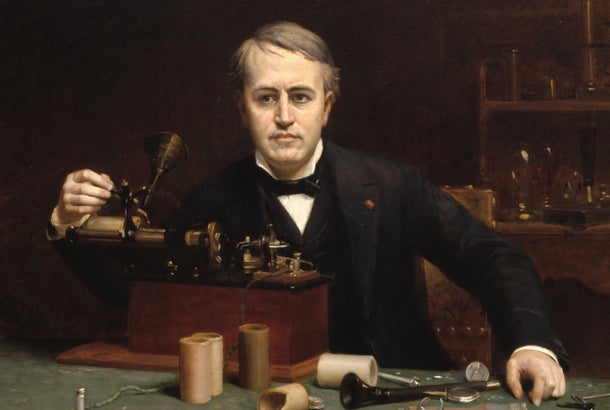 Image credit: WikiCommons
Edison may just hold the record for most failed attempts before reaching success on a single project, having failed several thousand times before inventing a functional light bulb. His response has become famous to entrepreneurs: “I have not failed. I’ve just found 10,000 ways that won’t work.” 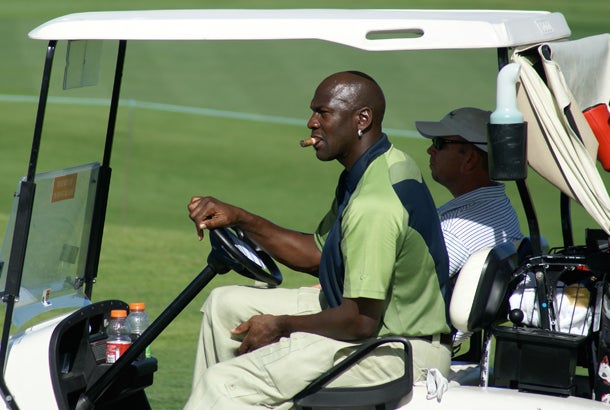 Image credit: Barbara moore | Flickr
As a kid, Jordan loved basketball and knew he wanted to make a career out of it, though no coach would give him a chance because he was short. After using an inside connection to get into a basketball camp from which players for college teams were chosen, Jordan got noticed by a coach—who still chose not to invite him to the team. Jordan returned home discouraged, but decided to prove the coach wrong. Now a member of the NBA Hall of Fame, just about everyone would agree he succeeded. 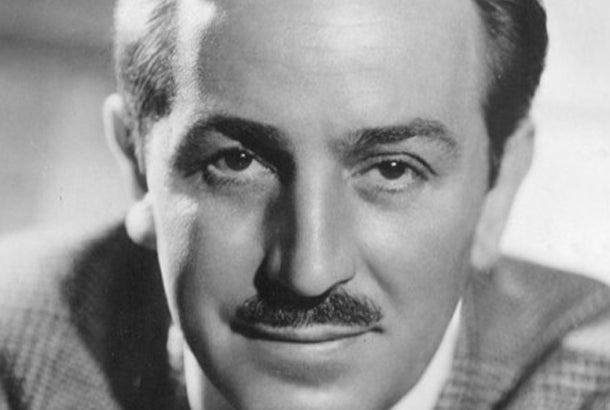 Image credit: WikiCommons
Disney began his career by being fired by a newspaper for not being creative enough. Later, his Mickey Mouse cartoons were rejected because they were deemed to be “too scary for women.” If that wasn’t enough, "The Three Little Pigs" was also turned down because it only had four characters. Thankfully, we have the Disney company today because Walt chose not to listen to any of his critics and press forward towards his dreams. 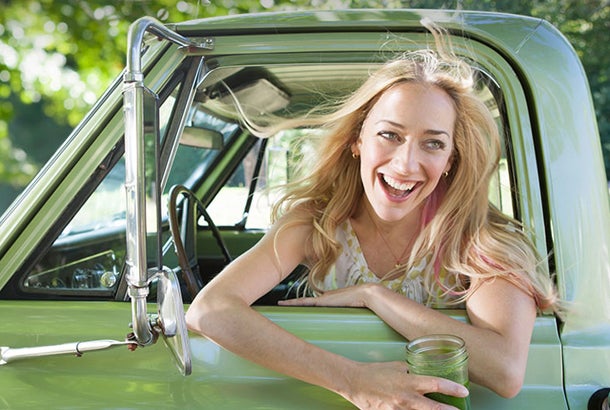 Image credit: Kriscarr.com
We all get hit by unforeseen obstacles. For Carr, it was a rare cancer. Carr fought her disease head on with a new nutritional lifestyle, developing a career as a successful author and health coach in the process. Despite facing challenging circumstances from the start, she is now looked to as one the most knowledgeable experts on healthy living online today. Ultimately, you’re no different than the people in the list above. We will all fail at one point or another. The important thing is to learn how to overcome failure and to keep pushing forward toward your dreams. How do you overcome failure? Share your favorite tips and recommendations in the comments section below.